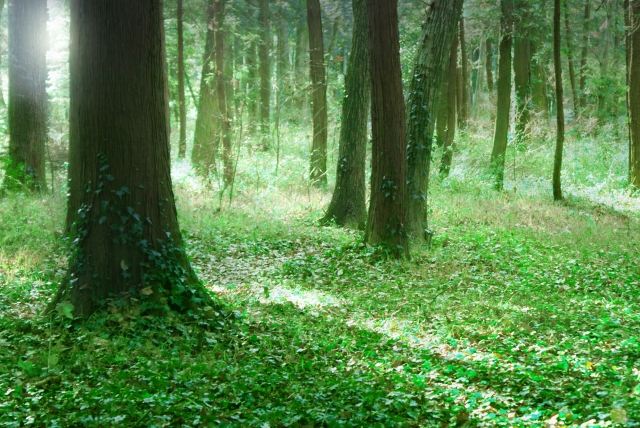 History of OISCA activities in the Republic of Korea is as old as the foundation of OISCA-International in October 1961.  However, it was in 1974 when OISCA national chapter was established in this country.  When OISCA world head office planned to organize the 4th general meeting of the Asian Pacific Food and Agriculture Development Committee, OISCA Korea hosted it to be held in Seoul in 1977.  OISCA Korea also hosted the 5th meeting of OISCA Women’s Forum in Seoul in May 2009.