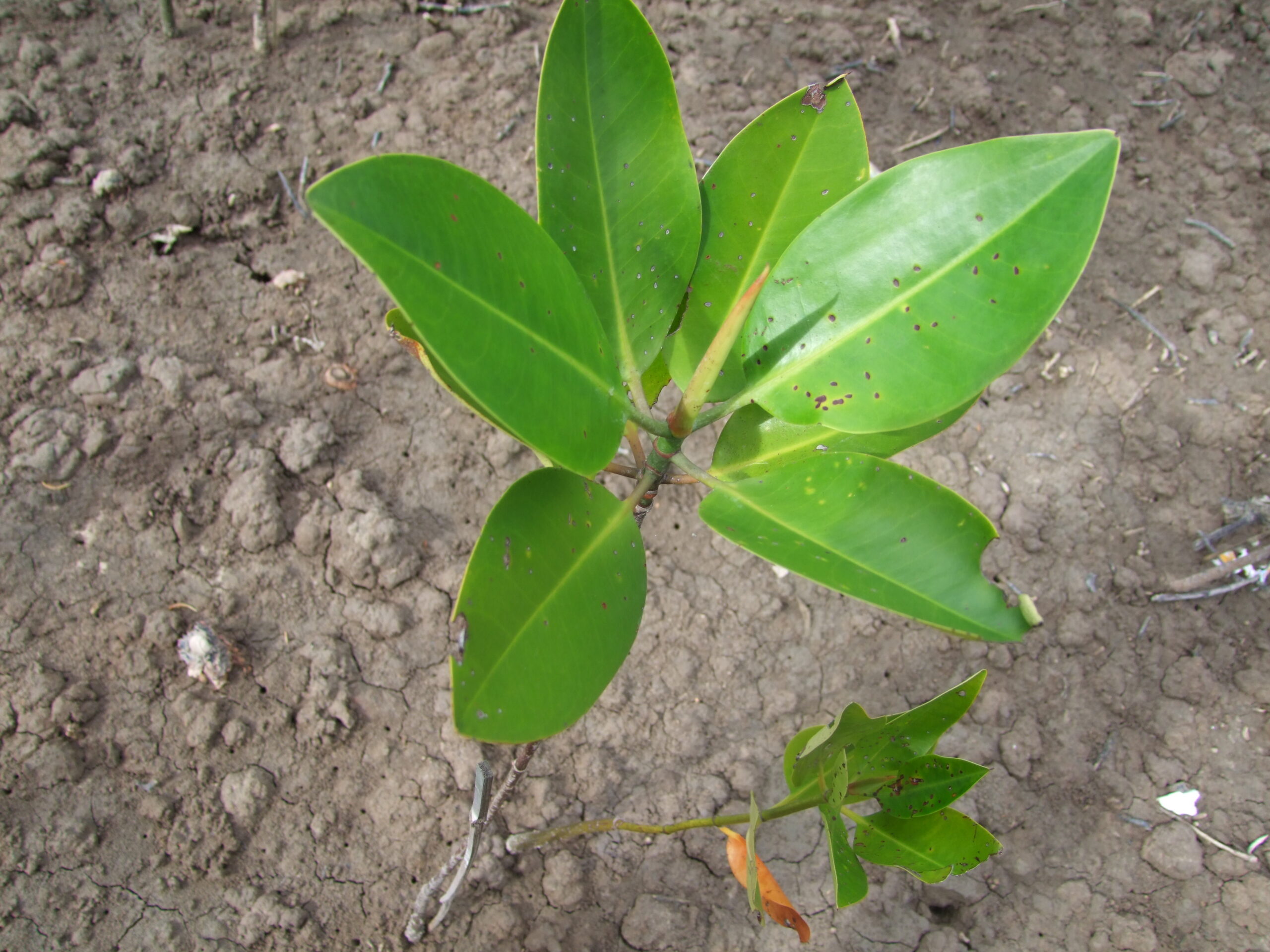 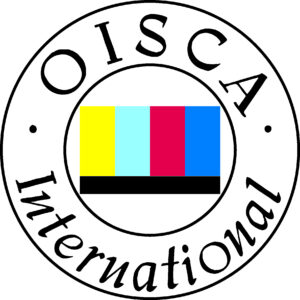 The Organization for Industrial, Spiritual and Cultural Advancement (OISCA) International is the organization committed and dedicated to promoting international cooperation:

OISCA International was established in 1961 in Tokyo, Japan. In more than 60 years, the organization has established more than 20 training centers, 31 chapters and several collaboration projects in 41 countries and areas.

The Organization holds the perspective that the Universe is the source of all life, and envisions a world where all people harmoniously coexist by transcending differences and work together to protect and nurture the ecological bases of all life on Earth.

OISCA International serves humanity through environmentally, socially, culturally and economically sustainable development. To accomplish this, the Organization advocates and implements projects and programs in capacity development especially of young people, environmental education, rural development and conservation and rehabilitation of forests and marine resources.

How OISCA Was Born

Dr. NAKANO Yonosuke, a Japanese philosopher and the spiritually enlightened, convened a series of international conferences in Japan in the 1960s. The attendees of the meetings included those from Egypt, Pakistan, India, Myanmar, the Philippines, Japan, the United States, and other countries, but most of the participants were from India. They were from different cultural, professional, and occupational backgrounds. They discussed global issues of those days, including antagonisms between the East and the West, gaps between the North and the South, and the nuclear arms race. They also deliberated on the spirituality that was losing its ground in the modern world. Their resolutions expressed concerns over the general trend of people getting growingly materialistic. People neglected spiritual values that human beings had used to attach importance to in their disciplined life.

The conference in May 1961 concluded that they should set up a permanent body to cope with global, regional, and local problems that human beings faced. The founding members believed that a private organization could work effectively to complement governments. There must be many tasks that only private-public service organizations could tackle confidently. They shared undiminished enthusiasm, committed to pulling together for their shared future.

After five months, in October 1961, they gathered again in Japan to inaugurate the organization. More than 470 well-wishers from 18 countries were present in the inaugural ceremony of OISCA-International held at a hot spring resort town near Tokyo. The conference participants unanimously elected Rev. NAKANO Yonosuke as the Founding President. Soon after, the participants who agreed with the significance of the cause of the international organization formed their national and local chapters in their home countries. 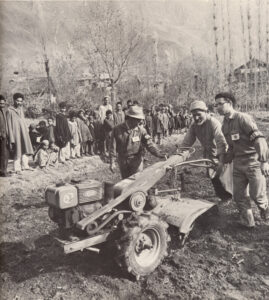 Their shared commitment was cooperation and mutual assistance when needed. The founding members believed in a spirit of collaboration to create the foundation to build a world of peace and harmony. In the middle of the 1960s, as South Asia suffered severe drought and experienced an acute food shortage, OISCA chapters in India asked for the headquarters’ emergency food aid.

Not shipping food aid, the Founding President responded quickly by dispatching experienced agricultural experts for increased food production. Groups of experts and young volunteers flew from Japan to India. Their motto was “Food First.” They strove to figure out ways and means to identify and adopt “appropriate technologies,” emphasizing the production and application of organic fertilizers to improve and maintain soil fertility. Coupled with proper management, they demonstrated remarkable increases in food production. It was a “Green Revolution”.
Let’s Go to India
These Japanese farmers were devotees of the Founder. “Let’s go to India! No time to hesitate, but act” was their catchwords. They devoted their energy to producing healthy food, toiling by the sweat of brows on farm fields and local farmers. While serving in India, they enjoyed local cultures and learned much more from the local people than they offered. India attained self-sufficiency in major grains in 1973. Their volunteer service lasted until May 1973.
This remarkable achievement must have been essentially the united efforts by the Union Government, State Governments, farmers, OISCA supporters, and Japanese experts. A total of seventy-four Japanese OISCA experts and volunteers served to achieve an NGO’s Green Revolution.