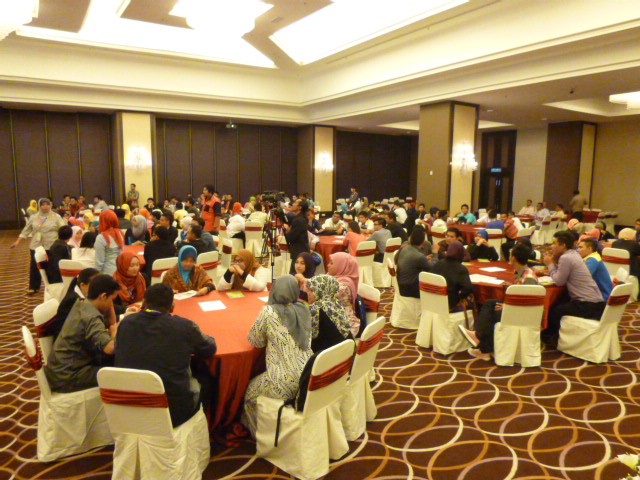 In 1967, Rev. Nakano Yonosuke, then OISCA President, met with government leaders in Malaysia where he stopped by as part of his visit to Southeast Asia. At that time, through Mr. Moritomo who was the Malaysian Government advisor and FAO’s expert, he received a request for accepting Malaysian trainees from MARA (Majlis Amanah Rakyat), a government agency, and in September of that year, training in Japan started.

Since OISCA has been carrying out human resources development in Malaysia for a long time, many alumni of trainees in Japan are growing up models for regional development such as starting their own businesses, and has also produced ministers of the central government. In addition to accepting the technical intern trainees from the Peninsula in Japan, while promoting the development of human resources in agriculture at the training center operated with the Rural Development Corporation (KDP) in Sabah, we are also expanding regional development projects through community forests development centering on the Children’s Forest Program (CFP).