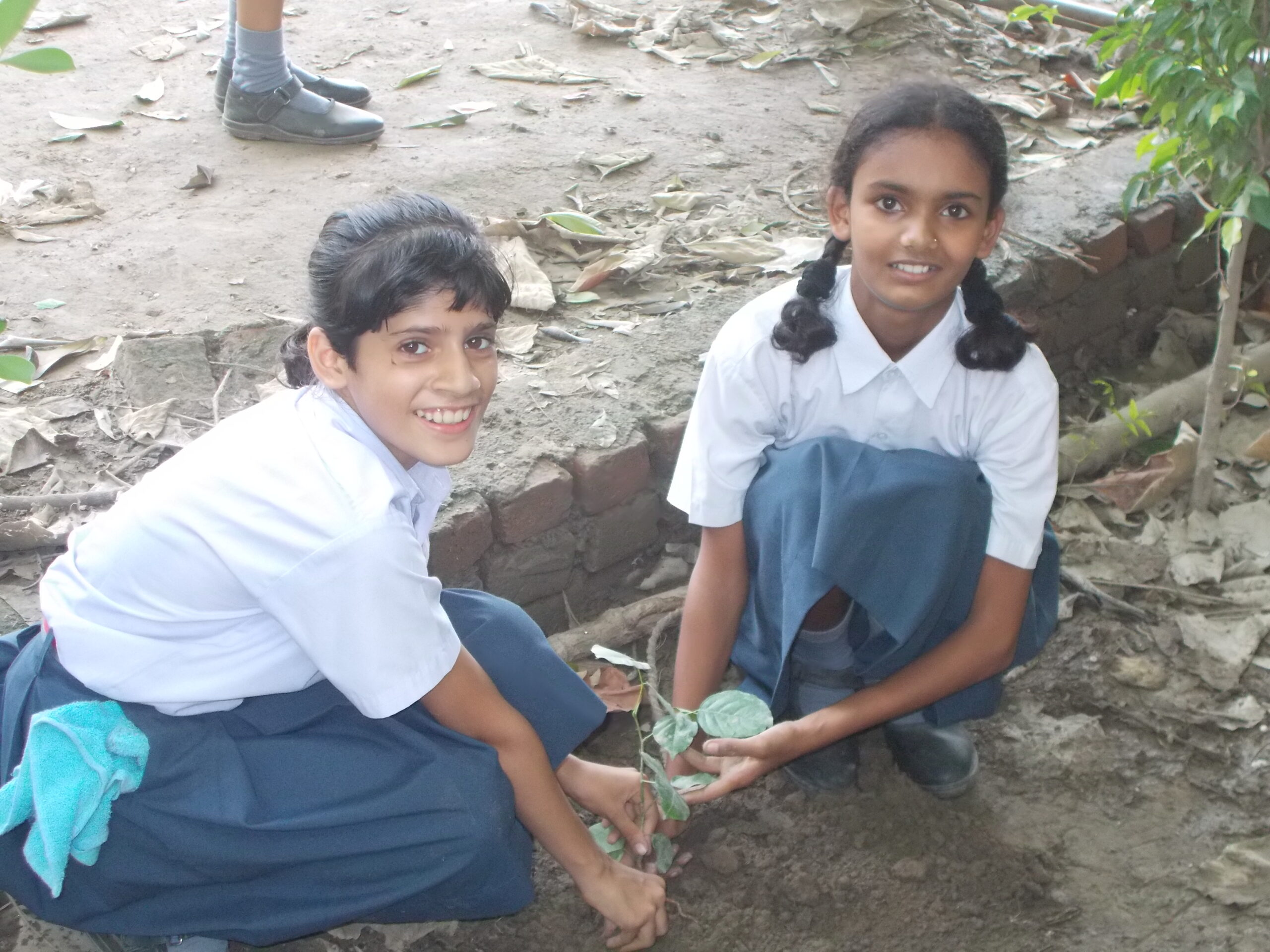 (1) Founding of OISCA and relation with India

The relation between OISCA and India dates back before founding of OISCA. Rev. Nakano Yonosuke, Founding President of OISCA established International Foundation for Cultural Harmony and sent a world declaration to international knowledgeable persons. He appealed for true happiness of mankind, way of world peace, discussions toward building a new world order for that purpose. Then in 1961, international conferences were held twice. As many as 480 persons gathered in Tokyo, OISCA Charter with a philosophy that transcends religion and ideology was drafted and on October 6 of the same year, OISCA as a national-level international organization was born. Thereafter, international conferences were held five times until 1964. About 800 representatives from India attended the conferences and had a great inference on the charter and activity policy.

Afterwards from around 1964, India was struck by an unprecedented food crisis and made a request for cooperation to OISCA. So hurriedly, “an emergency food production survey team” headed by Mr. Aizawa Hideyuki was organized from among the members of OISCA Japan and dispatched to India in 1966.  The OISCA team members set up demonstration farms in areas of severe hunger such as Kashmir State, and gave agricultural guidance. At that time, OISCA India was organized by the then Indira Gandhi administration and Indians in order to accept some 250 Japanese volunteers and support their activities.

(3) North India Chapter
North India Chapter empowers women students from the marginalized families in Haryana State. They are taught entrepreneurial skills to help them continue with higher studies. This innovative program is highly recognized by the communities and the local government.

Children’s Forest Program and other projects on North India

Projects and Activity Reports on India