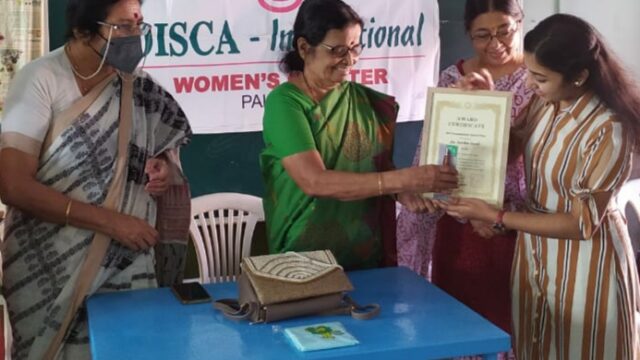 This international speech competition – Biodiversity and Natural Environmental Conservation – was conducted in cooperation with OISCA Chapters, at various stages in a befitting manner. The contests took place in three categories:

Members of OISCA South India place on record sincere gratitude to the organizers for conducting this international competition in a well-poised manner at various stages keeping the students at ease.

The winners were excited to see the gifts and awards and, in their feedback, extended their love and gratitude to the organizers for this recognition shown and for giving them an opportunity in the international platform to speak on this most relevant topic of the present- ‘Biodiversity and Natural Environmental Conservation’. They were immensely happy that they could learn from each other and also from the learned judges how to contribute better in conserving biodiversity and nature.

A word of appreciation is due to OISCA Japan for the prizes awarded to all the winners and the timely support rendered to all our endeavors.