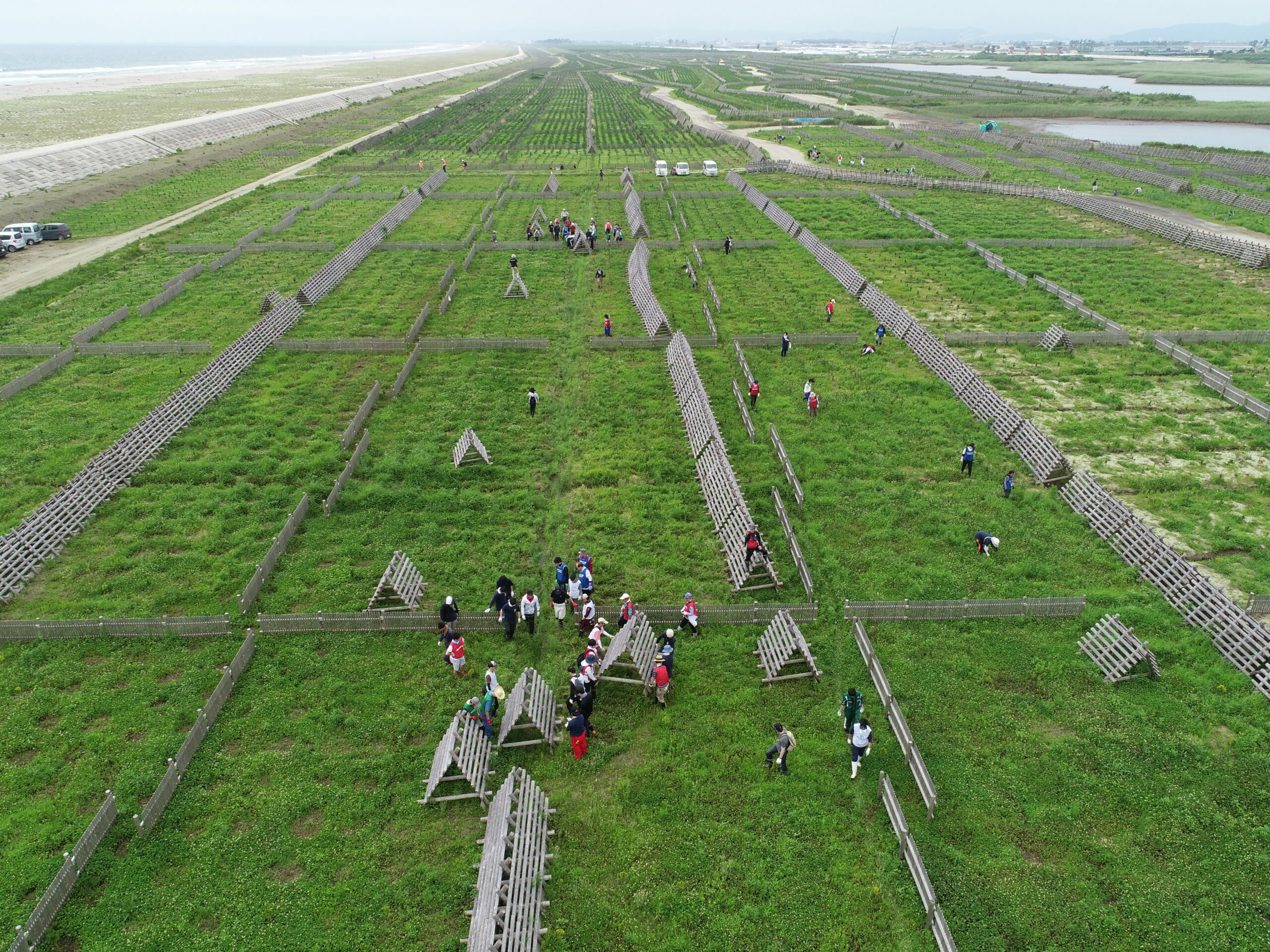 The project was conceived after Japan was hit by the 9.0 magnitude earthquake and 8 meters tsunami in Tohoku Region on the 11th of March 2011. In collaboration with the local and national government of Japan, forest experts, public and private companies, Nigata University, and the members of the Association for the Coastal Forest Restoration in Natori City (group of local farmers and disaster victims); OISCA is reforesting a portion of the 3,659.3 hectares of damaged coastal forest in Tohoku using black pine and broad-leaf species of seedlings.

In a span of 10 years starting in 2011, OISCA is working on the restoration of the 100 hectares coastal area damaged by the March 11 tsunami in Natori City, Miyagi Prefecture. Local farmers who survived the disaster were subcontracted in raising black pine seedlings at OISCA nursery.

OISCA also conducts information dissemination campaigns, including actual project site visits to mobilize future volunteer leaders. Fund raising campaigns and project lobbying are organized within and outside Japan to further promote the project. The first actual tree planting was carried out in 2014. 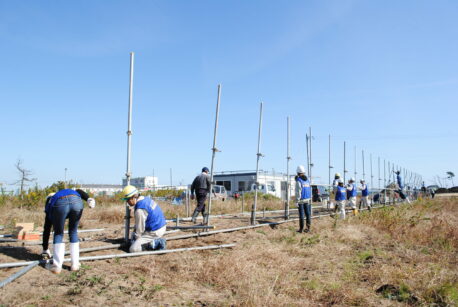 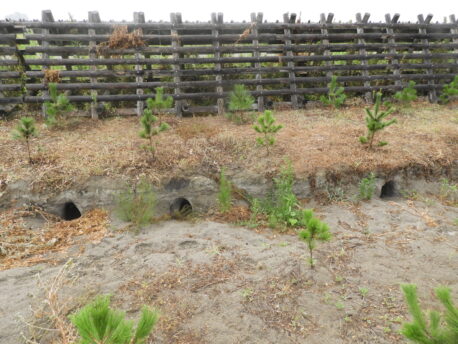 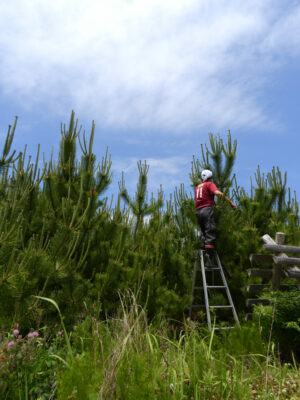