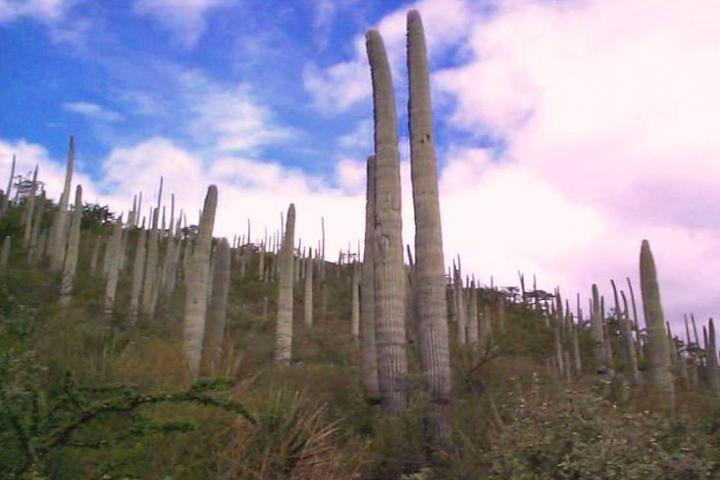 Introduced in November 2011 in Colonia San Martin, the simplified hydroponics project aims to uplift the social and economic condition of the residents especially the women living in the semi-arid and arid conditions.

After the intensive hands-on training in the simplified technologies of the hydroponics taught by the members of the OISCA Mexico Chapter, the residents of the Colonia San Martin are now growing vegetables like lettuce, radish, tomato, celery and onion. The residents are also planting columnar cactuses and Beaucarnea gracilis locally known as sotolines.

Colonia San Martin is in the municipality of Zapotitlan Salinas where the Biosphere Reserve Tehuacan-Cuicatlan, known as the first biodiversity center of columnar cactuses is located.

OISCA-Mexico Chapter helped established by the Mr. Raanan Katzir, Secretary-General of OISCA Israel and Mr. José Martín Atela Echevarria in 2006 has now 320 members and is aiming to have 400 members for the next few months. 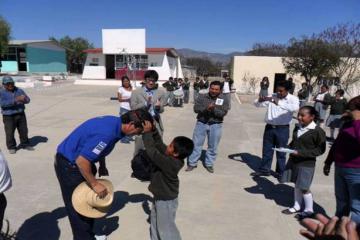 Mr. José Martín Atela Echevarría, President of OISCA Mexico Chapter is warmly welcomed by the beneficiaries of the project. 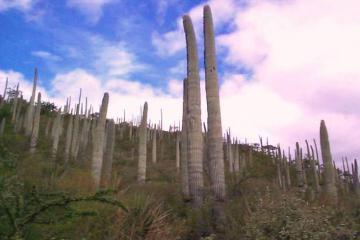 The columnar cactus of Tehuacan-Cuicatlan Biosphere Reserve in Zapotitlan Salinas. 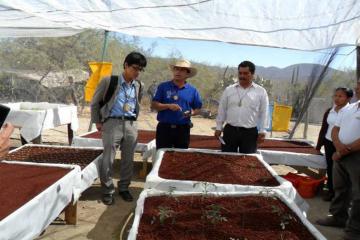 Mr. Daisuke Nakabayashi(left), First Secretary of Japan Embassy in Mexico is receiving a briefing on the social, environmental and economic benefits of hydroponics from Mr.Echevarria.
Get Involved