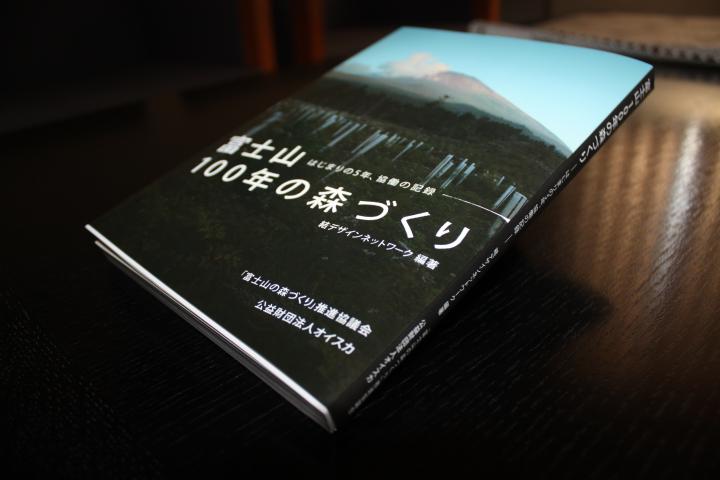 Feb 18, 2012On the 20th of February, OISCA released and distributed the book titled “Fuji San no 100 Nen no Mori Zukuri, Hajimari no 5 nen, Kyodo no Kiroku (Mount Fuji`s 100 Years of Restoration, The Initial 5 Years of Cooperation: A Documentary) to the people who are primarily involved in Mount Fuji Reforestation Project.

The 200 pages book written in a manner that can be read easily and understood by the readers aims to promote the 100 Hectare OISCA Reforestation Project in Mount Fuji as model case that can be emulated or replicated by the different stakeholders who have interest in environmental conservation and protection particularly forest restoration.

The book emphasizes the collaborative efforts of OISCA, group of forest experts and researchers, private companies and local government officials of Yamanashi Prefecture as one of the unique features that contributed to the success of the initial five years of the project.

The book was written from the viewpoint of an outsider that contains the project background, implemented activities, methodologies, encountered problems during the implementation process, the countermeasures to the problems, results and discussion, learning experience and the funding agency or the private companies merit after supporting and being involved in the project.

The book was launched hoping to serve as book reference of the general public mainly to arouse interest, to reach out and to further encourage and promote the holistic, effective and more sustainable approach of forest restoration not only in Japan but also in other countries.

OISCA is now on the process of organizing activities so to ensure the survival of the planted indigenous species of trees. These activities include putting nets to protect the seedlings from deer.

OISCA will also release a DVD copy of a twenty-minute video documentation of the five-year Mount Fuji Reforestation Project of OISCA. 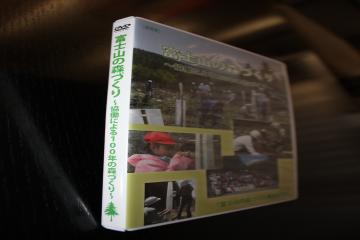 The DVD with 20 minutes video documentation of the OISCA Mt. Fuji Reforestation Project. 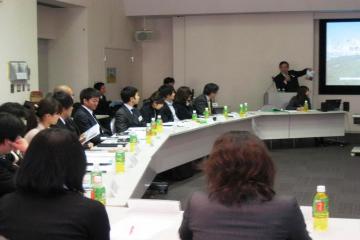 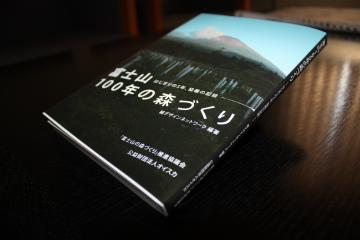 The book “Fuji San 100 Nen no Mori Zukuri, Hajimari no 5 Nen, Kyodo no Kiroku” with its book cover showing the picture of the actual project site.
Get Involved