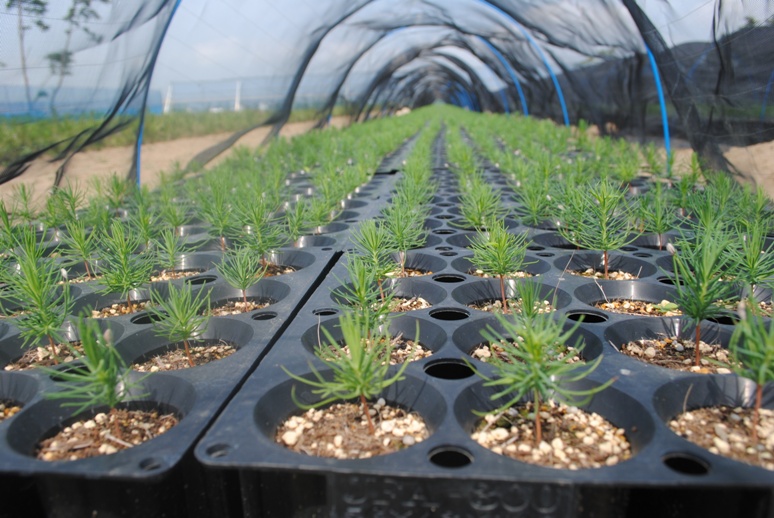 OISCA Project for Coastal Forest Restoration in Natori City, Miyagi Prefecture was referred to in the Annual Report on Forest and Forestry in Japan for Fiscal Year 2012 which was approved by the Cabinet Meeting on June 6, 2013 and was submitted to the 183rd Regular Session of the National Diet. This is the first time ever that an OISCA project has been officially mentioned in a white paper of the government. Below is the feature:

OISCA, a Japanese NGO for international cooperation (Headquarters in Suginami-ku, Tokyo), started in March 2011 the 10-Year Coastal Forest Restoration Project to support the seashore forest restoration work carried out by the disaster-affected local residents in Natori City, Miyagi Prefecture. The project is designed to help their activities for restoring the disaster-damaged coastal forest with the fund OISCA raises from private companies, organizations and individual supporters.

Currently, the disaster-hit farmers who joined the local seedling producers’ cooperatives, are raising seedlings of black pine trees at the nurseries located in Natori City. The private companies which have pledged their support for the project are offering donations, materials and equipment, such as vehicles, for raising seedlings, and also cooperating in conducting public relations activities on the significance of coastal forest restoration.

In the future, OISCA will recruit volunteers from other areas than the disaster-affected communities, raise about 500,000 seedlings and plant them to cooperate with the government projects to restore disaster prevention forests, and also intends to continually carry out nurturing work such as weeding and cleaning of the seashore.

For details, please refer to the following URL. 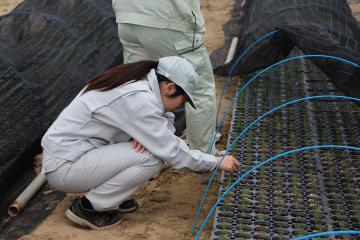 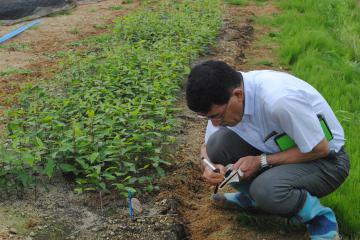 Dr.Kunihiro Seido monitoring the growth of the broad leaf species of seedlings in the nursery. 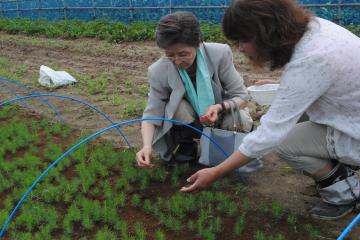 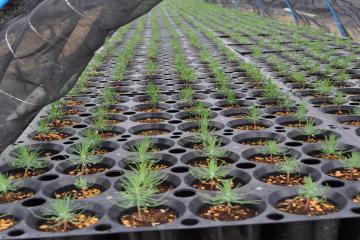 Growing seedlings of black pines sown in pots.
Get Involved